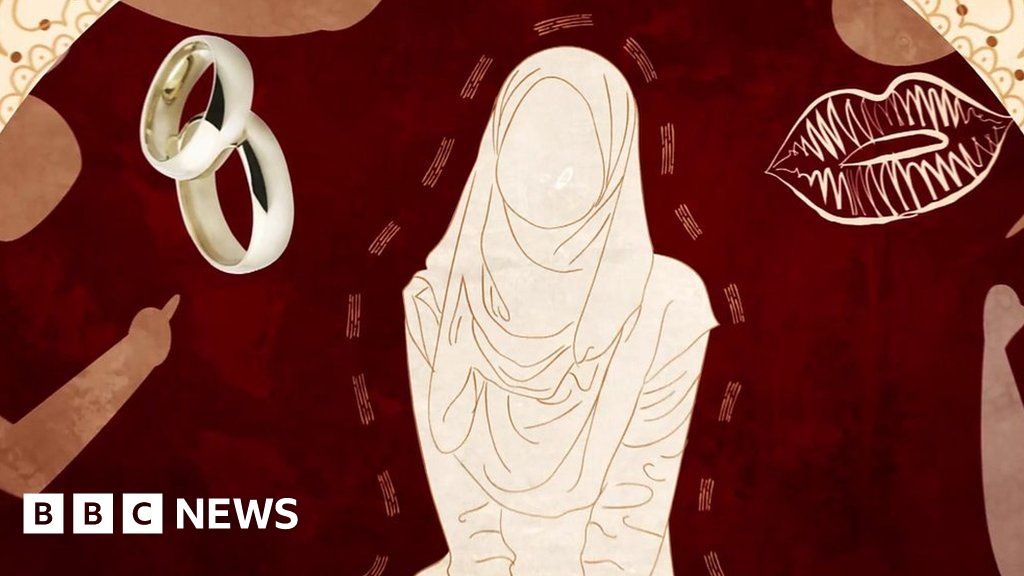 Sanaz (not her real name) was 13 years old when she left home to escape a forced marriage. Her story is not unusual for many young girls in London.

Forced marriage became an offence in 2014 and since then there have been 491 incidents of it reported to the police in the capital.

But the Metropolitan Police has yet to secure a conviction.

Sanaz’s story, and the experiences others affected by forced marriage, is now being used in schools to raise awareness among young people about the issue.

Sanaz’s name has been changed.