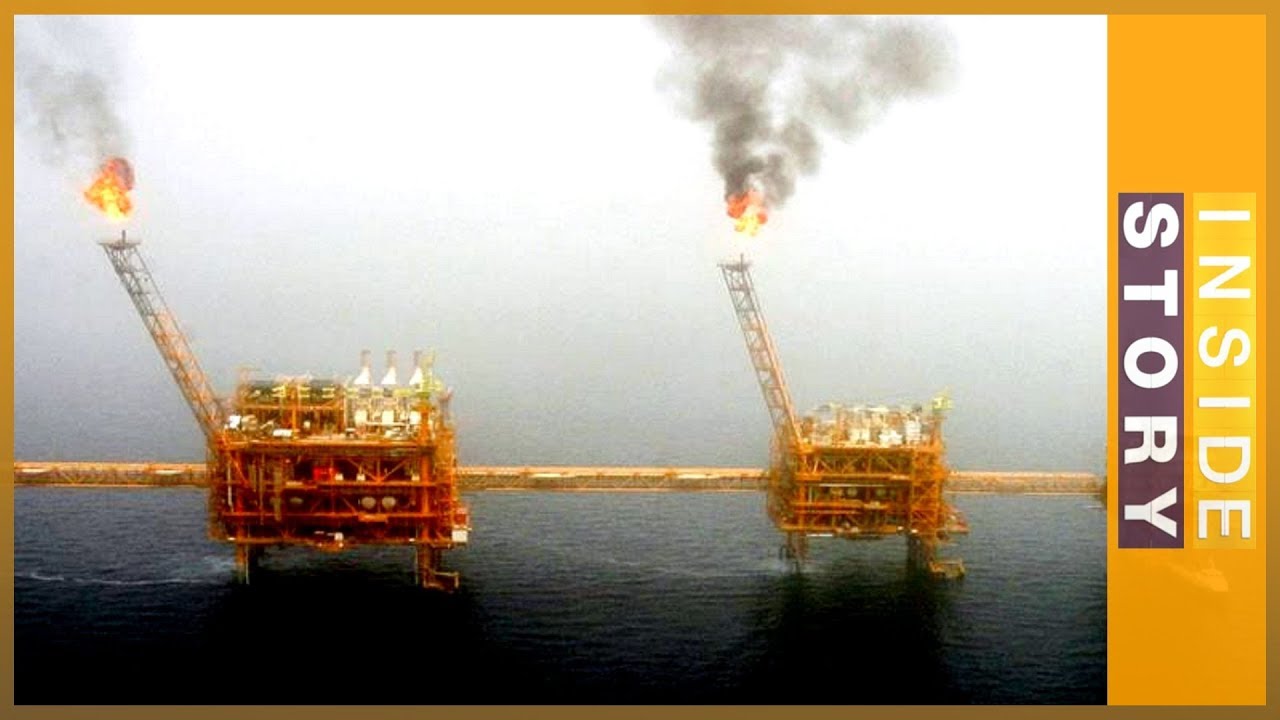 Oil prices are on the rise after the United States announced a new crackdown on Iran’s oil exports aiming to reduce them to zero.
Iran’s threatening retaliation by blocking the Strait of Hormuz – the world’s lifeline of oil from all Gulf countries, including Saudi Arabia, Kuwait and Iraq.
The move has brought America’s rivals and allies on the same page. China and Turkey have condemned the decision. And India and Japan, major buyers of Iranian oil, are scrambling to meet the shortfall.
Many countries would now feel the pinch of sanctions Washington reimposed after pulling out from Iran nuclear deal last year.

Will the development stoke tensions in the Gulf?
And does Donald Trump risk alienating friends and antagonising rivals?

Girl, 2, eaten by crocodiles after falling into a pit on family’s farm – Fox News

The story of a US raid on al-Qaeda in Yemen