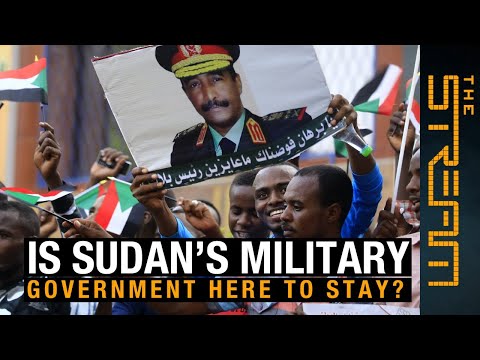 In the two months since former president Omar al-Bashir was ousted in a military coup, how much has Sudan really changed?

The country’s ruling Transitional Military Council has announced a stepped up presence of security forces after a general strike and civil disobedience campaign began on Sunday. Those forces include the Rapid Support Forces, a paramilitary group demonstrators blame for last week’s deadly crackdown where protesters say more than a hundred people were reportedly killed. Protest leaders, though, are defiant and say the general strike will continue until Sudan transitions to a civilian government.

In this episode, we’ll discuss Sudan’s future and potential next steps for the popular uprising. Under what circumstances will the military share or give power to a civilian government?