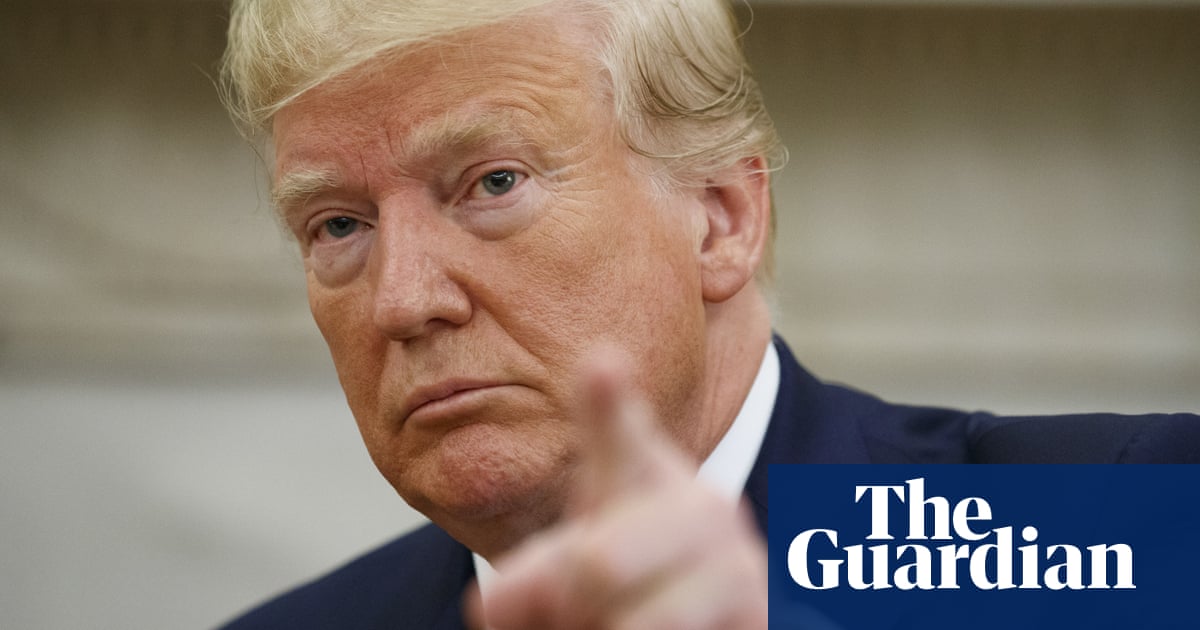 Donald Trump has said that he could win the Afghanistan war ‘in a week’ adding that the country ‘could be wiped off the face of the Earth. I don’t want to go that route’. The president made the claim sitting alongside the Pakistani prime minister, Imran Khan, who is seeking to have more than $1bn in US aid restored, after Trump cut it off last year blaming Islamabad for not doing enough to fight extremism. Trump said he would not do it because ‘I just don’t want to kill 10 million people’