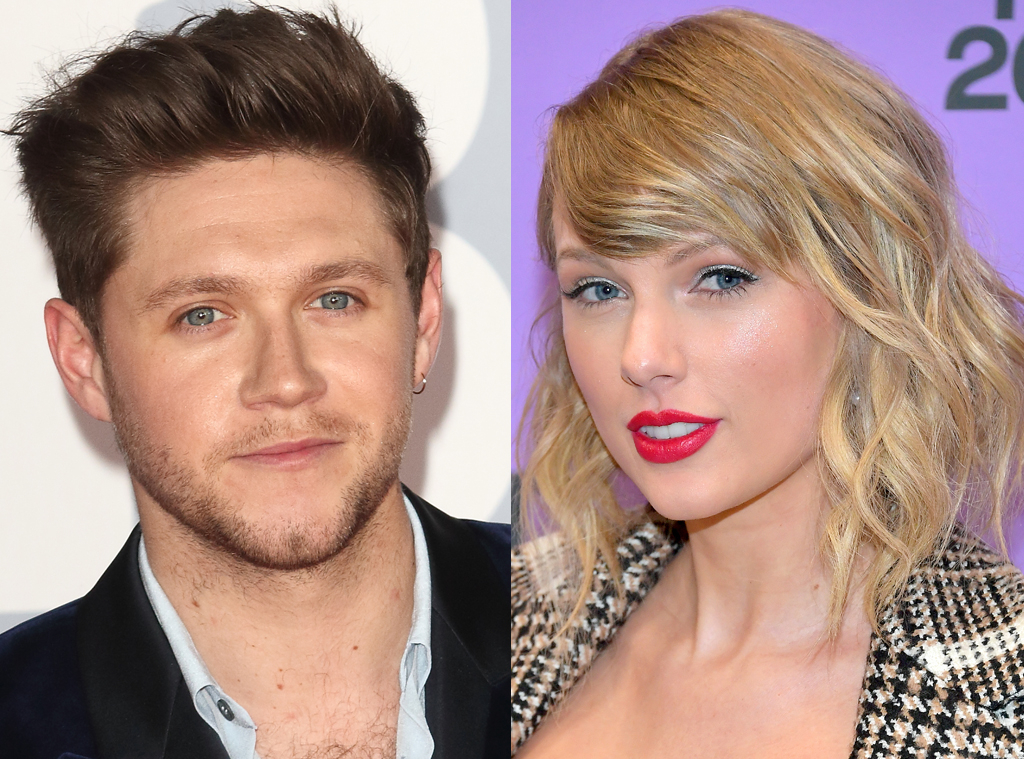 You’ve never heard Taylor Swift‘s “Lover” sung like this before.

Niall Horan and Fletcher released a cover of the 30-year-old singer’s hit via Spotify on Wednesday.

“Always love being asked to get involved in the Spotify Singles sessions,” the One Direction member wrote in a statement obtained by Rolling Stone. “It’s nice to get out of the comfort zone and try something different. When it came to deciding what song I was going to do, there was only one option for me. ‘Lover’ is one of my favorite songs I’ve heard in a long time and Taylor is a good friend. Let’s hope she likes it.”

It looks like the rendition got the 10-time Grammy winner’s stamp of approval.

“This is absolutely STUNNING,” the “Shake It Off” star wrote via Instagram Stories. “@NiallHoran & @FindingXFletcher Love you guys.”

This wasn’t the first time the tune was performed as a duet. As fans will recall, Swift and Shawn Mendes released a remix back in November. Horan and Fletcher also aren’t the first celebs to give the song a new twist. Keith Urban also performed “Lover” during one of his concerts in August.

“Lover” appears on Swift’s seventh studio album Lover, which she released in August.

“One thing about this album that’s really special to me is that it’s the first one that I will own of my work,” she told Good Morning America‘s Robin Roberts at the time, referencing Scooter Braun‘s purchase of her masters.”

The album received a Grammy nomination in the Best Pop Vocal Album category and the tune was up for Song of the Year.

To hear a snippet of the new rendition, check out the Spotify playlist above.

Vote: Who Should Win Lead Actress at the 2020 Oscars?