​Club director Markus Krösche has revealed that RB Leipzig have not received any formal approach for attacker Timo Werner from Liverpool, or from any other club for that matter.

Werner has been linked relentlessly with a move to Liverpool and he himself has even ​expressed a desire to come to Anfield, however no contact has been made as of yet – if Krösche’s claims are to be believed.

“There aren’t many things that favour him leaving us.”  pic.twitter.com/iWtgmGKpf3

The 23-year-old has garnered interest from all around Europe as he continues to shine for Leipzig this season, netting 27 goals in 34 appearances in all competitions.

No surprise, then, that he is a man wanted by so many. But Krösche has assured (via ​Buli News) that no team has made an offer as of yet and that the attacker is already at a great club. 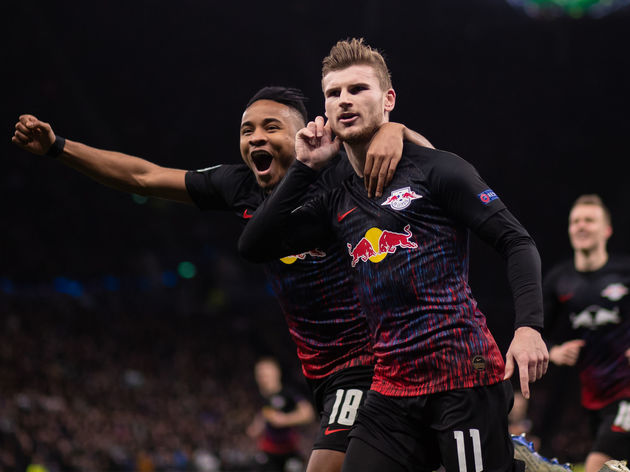 Werner had previously been said to be available for around £50m until April due to a release clause in his contract, which is quite frankly a steal in the current market.

The German would struggle to jump straight into the starting XI at ​Liverpool, but he’d certainly be a fantastic addition to the Reds’ squad in any capacity.